Ed. - I've been cleaning up my email folders here recently and came across the following gem that still tickles me every time I read it because I can see it happening for real. Rule number one for any attorney is to know the answer to the question before you ask it.

In a trial, a Southern small-town prosecuting attorney called his first witness, a grandmotherly, elderly woman to the stand. He approached her and asked, 'Mrs. Jones, do you know me?' She responded, 'Why, yes, I do know you, Mr. Williams. I've known you since you w ere a boy, and frankly, you've been a big disappointment to me. You lie, you cheat on your wife, and you manipulate people and talk about them behind their backs. You think you 're a big shot when you haven't the brains to realize you'll never amount to anything more than a two-bit paper pusher. Yes, I know you.'

The lawyer was stunned. Not knowing what else to do, he pointed across the room and asked, 'Mrs. Jones, do you know the defense attorney?'

She again replied, 'Why yes, I do. I've known Mr. Bradley since he was a youngster, too. He's lazy, bigoted, and he has a drinking problem. He can't build a normal relationship with anyone, and his law practice is one of the worst in the entire state. Not to mention he cheated on his wife with three different women. One of them was your wife. Yes, I know him.'

The judge asked both counselors to approach the bench and, in a very quiet voice, said, 'If either of you idiots asks her if she knows me, I'll send you both to the electric chair.'
Posted by Daddy Hawk at 10:53 AM 2 comments:


1.    In general, men and women think and communicate differently. Learn to embrace those differences…and never assume that anyone (male or female) communicates or thinks the same way you do.


Credit is one thing. Debt is another thing entirely. Credit opens up options when managed properly. Debt limits options when mismanaged. I have had several discussions lately with couples who either have kids or are thinking of having kids and lament not being able to have one parent or the other be able to stay home with the kids because of debt. Eliminating debt and adjusting lifestyle to live within your means on one income opens up the possibility of doing things because you want to instead of because you have to.
Personally, I recommend skipping credit and debt altogether. It is possible to pay cash throughout your life if you plan ahead.


What works well for you may not work at all for someone else. If you don’t believe me, ask me to get into a Mazda Miata sometime. It’s not pretty.


Really. It’s true. Men are simple creatures. If we want a beer, we say, “Would you please get me a beer?” We don’t drop a hint like, “Gee, a beer should be nice right now…” expecting someone to automatically know that our expressed desire for said beer was directed at you in the expectation that you will fulfill said desire. I once knew a guy whose pick up line was “Do you want to [screw]?” Surprisingly, he was successful with that approach more than once. Unsurprisingly, his rejections involved physical violence. The point being, ask a guy directly for what you want instead of vaguely hinting. You’ll see better results that way.


Not knowing something is one thing. That can be fixed. Being willfully ignorant because you don’t want to know or, worse, ignore facts you know to be true because they don’t fit your preconceived notions of the way things should be is quite another thing entirely and quite hard to fix I might add.
Posted by Daddy Hawk at 3:16 PM 2 comments:

Hot Off The Presses: Bonus Picture

The Queen just sent this to me via text, and I had to share... 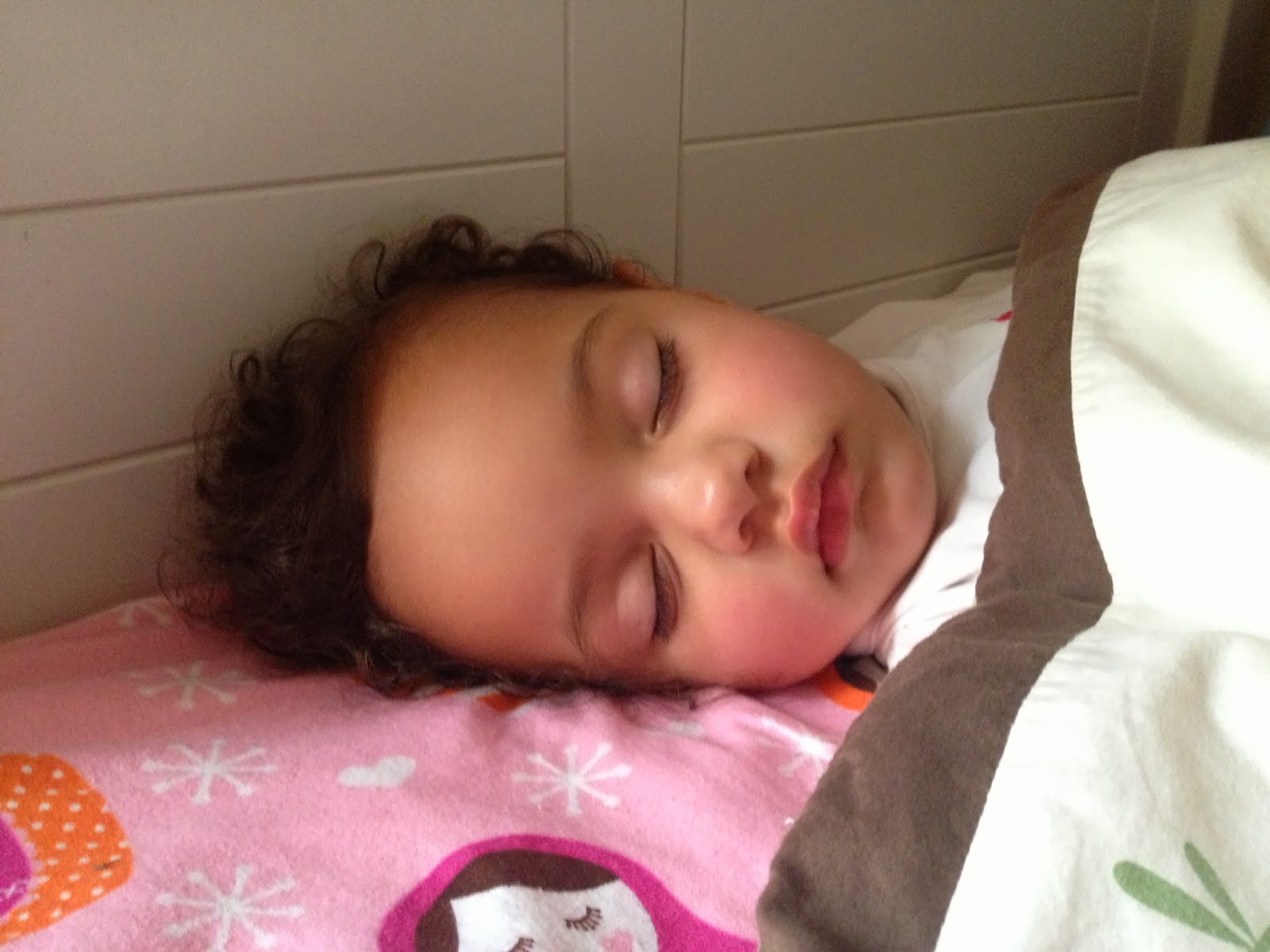 Email ThisBlogThis!Share to TwitterShare to FacebookShare to Pinterest
Labels: Cutest Little Girl in the World, MandM

...a miracle came into this world, and she has been making it a better place to be ever since. 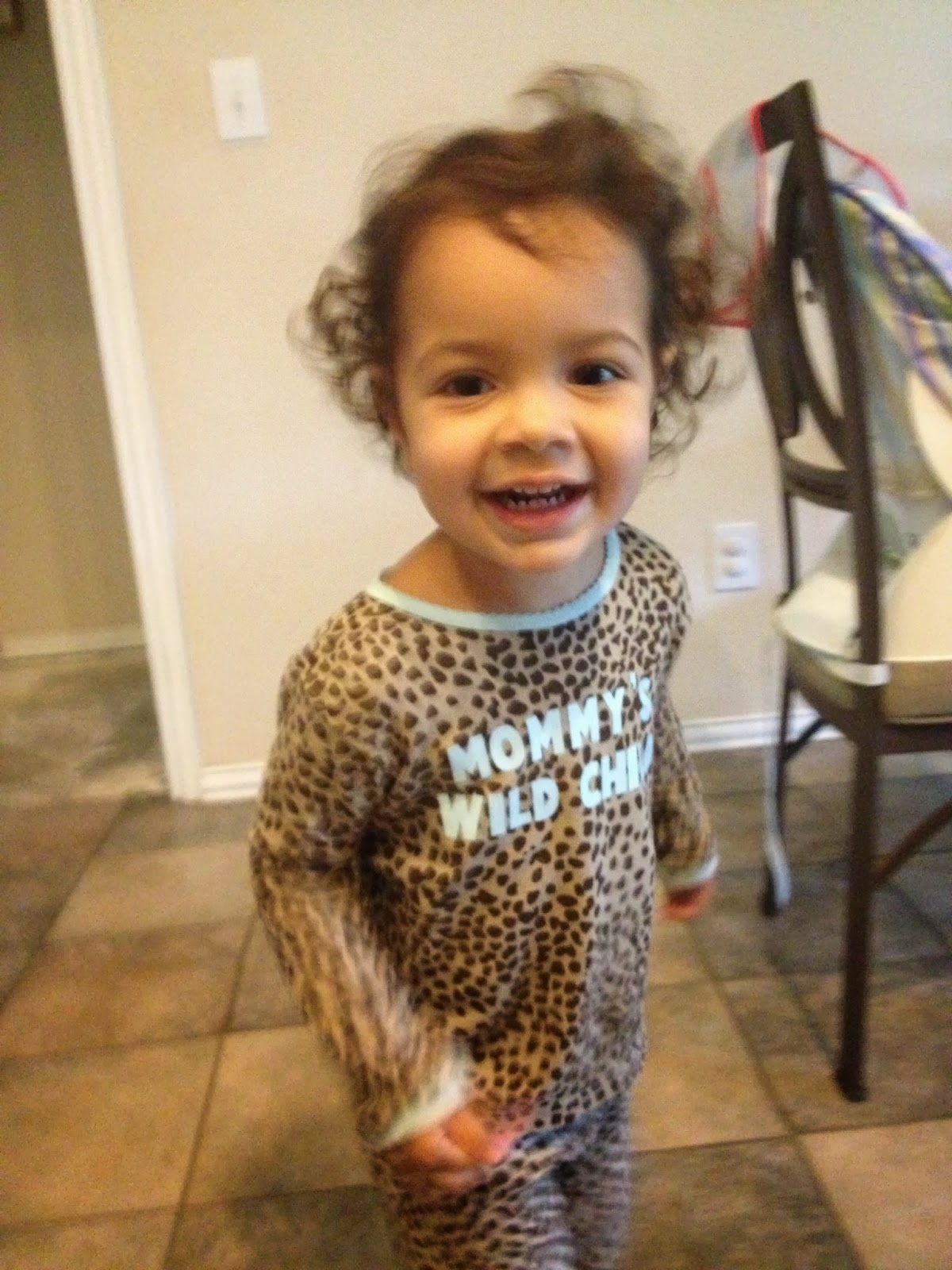 The Queen and I are so very thankful to have M&M in our lives. Every day with her is a gift from God and a tremendous blessing for us. She makes everything we do more meaningful. I am proud to have been chosen to be her father.