Once upon a time, in the fair city of Fort Worth, TX, a certain couple adopted a truly special child. The husband and newly minted father had made arrangements with his best friend who was into photography to take photos at a nearby park to commemorate the momentous occasion. Said photos were uploaded to website.

Now, the intrepid husband and father, being a liberal arts major and more or less non-technical had great difficulty getting said photos to download. Time and circumstance intervened; and, lo and behold, the photos didn't get downloaded, the website was taken down, and things were forgotten for a time.

Recently, our husband and father has been able to spend some time in reflective thought, and a vague memory of photos unobtained surfaced. Phone calls were made. Emails were sent, and...voila...photos are now in a certain father's possession. Much thanks to improvements in email efficiency and a friend who is both tech savvy and a data hoarder.

So, without further adieu, here are the best of the long lost adoption day photos from 2013. 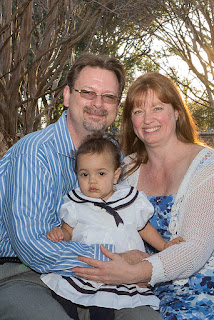 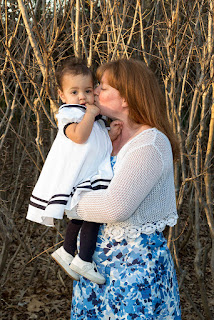 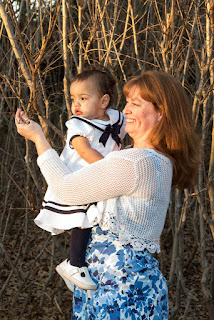 Posted by Daddy Hawk at 2:15 PM No comments: 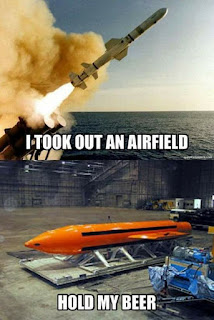 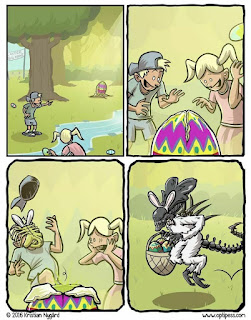 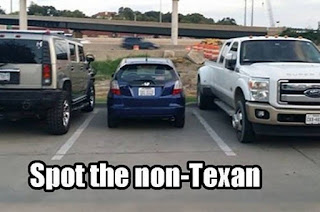 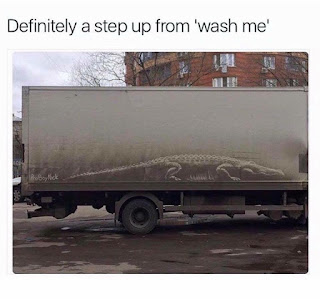 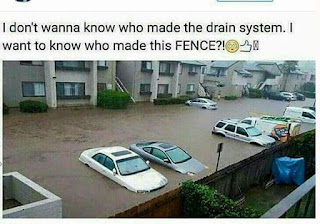 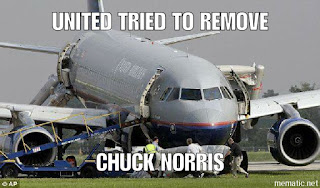 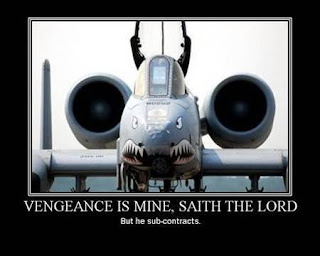 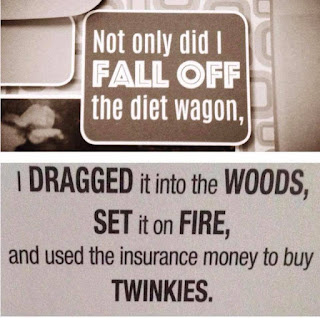 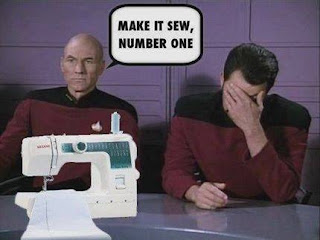 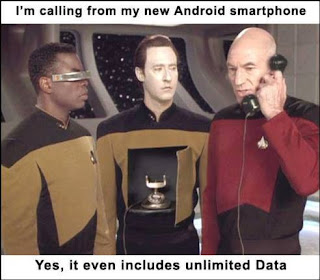 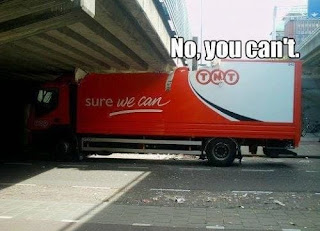 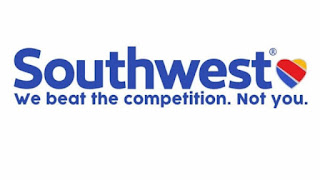 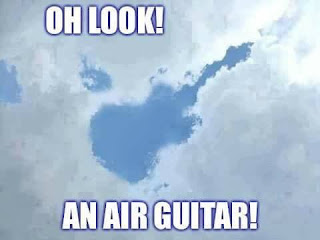 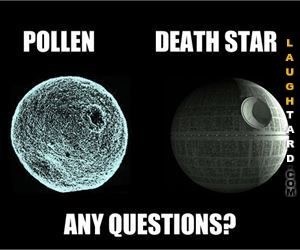 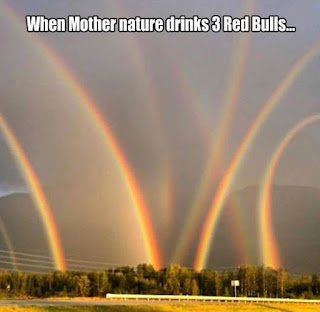 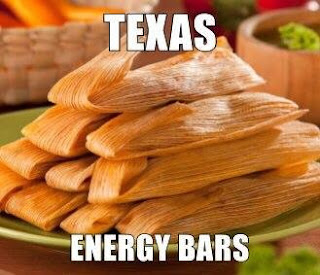 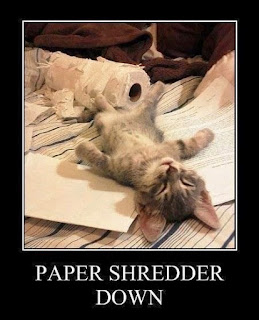 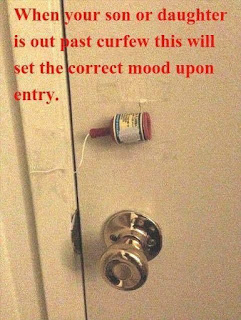 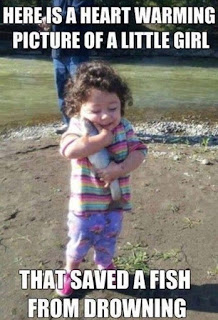 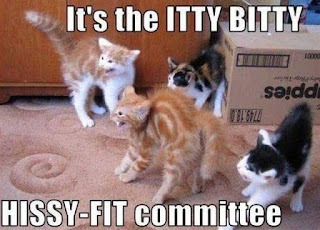 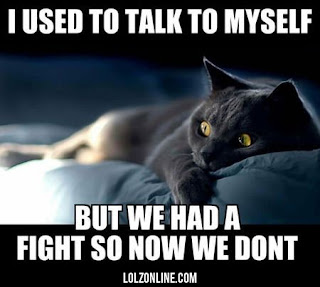 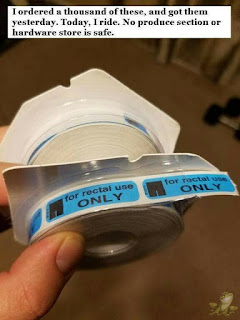 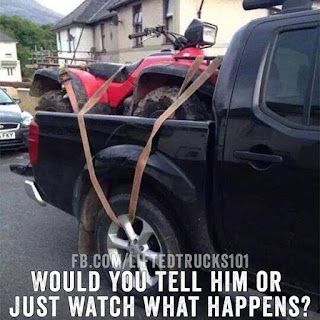 Posted by Daddy Hawk at 5:07 PM No comments: