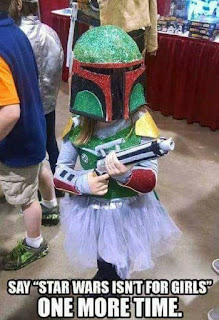 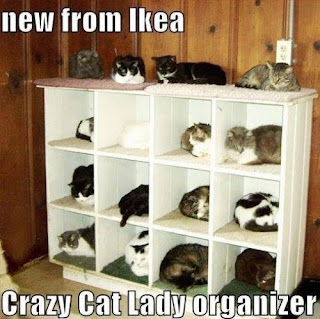 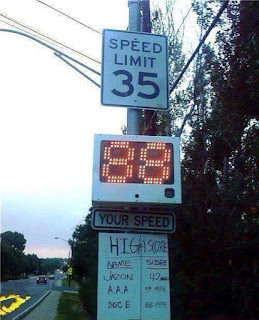 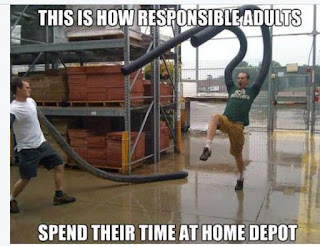 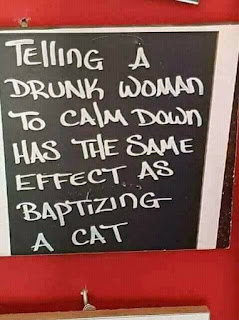 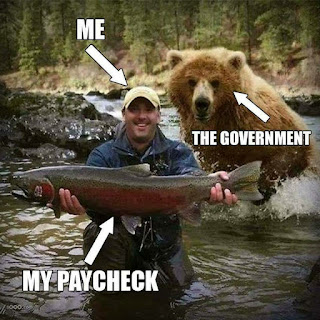 Please Spare a Kind Thought or a Prayer

Yesterday, Brigid of Home On The Range fame posted the words I have been dreading reading for sometime now. Her 98 year old father is in declining health.

I have never met Brigid in person though not for lack of trying (I had to miss a planned get together while on business in Chicago due to a massive migraine), but I have followed her in the blogosphere since my early days poking around this corner of the internet. She is one of the best of us. She has shared much; both pain and joy. She creates magic in prose.

Please spare a moment to whisper a kind word or a simple prayer for the peaceful passing of a man who means a lot to one of our tribe and to comfort those he leaves behind.

If you're of a mind to do so, go read I Thessalonians 4:13-18. It's the verse I always turn to in times such as these. It's God's Promise that no loss is permanent. A time of resurrection and reunion awaits us all.
Posted by Daddy Hawk at 1:21 AM No comments:

The Queen and I were on our way home recently from one of our favorite ice cream shops when we passed by a little hole in the wall, cheapy Chinese place not too far from the house that has been there for many years. The Queen was off in her own little world and blurted out the name of the place in a very funny manner which kicked over my giggle box. That led us to us having a giggle fest using fake Chinese names like Sum Ting Wong.

Then, I had one of those light bulb moments. Pretty much every Chinese place in North America has the same menu. Egg drop soup, wonton soup, egg rolls, spring rolls, kung pao chicken, etc, etc, etc. I thought, why can't we have a Chinese restaurant with a more interesting menu? We need a Chinese place that can laugh at itself. Here's some of the menu items we came up with.

Soups and Appetizers
Egg Bong Soup - Only available in states that have legalized marijuana.

Entrees
Poon Tang - Also known as the Ted Nugent. Sweet & Sour chicken with a slight alteration. The sauce is made with Tang.

Sum Yun Guy - Also known as the Jeffrey Dahmer. Finger sandwiches with a side of Van De Camp's Beanie Weenies.

Chu Man Chu - Also known as the Hannibal Lecter. Liver and onions with fava beans in a Chianti wine sauce.

Mi Ti Wang - Also known as the Conan (The Barbarian). Polish sausage marinated in anabolic steroids and served with a table side serenade of lamenting women.

Yu Dun Wong - The special for those cheating on their diets, and our take on the Turducken. A double cheeseburger, stuffed inside a burrito, wrapped in pizza, dipped in beer batter, deep fried and covered in queso sauce.

Fook Yu Fook Mi - Also known as the Austin Powers. This is the family combo with a little of everything for those who can't decide what to get.

Ho Ho Platter - The dessert you pay to go away.
Drinks
Harry Wang - our version of the classic Hair of the Dog hangover remedy.

For Those With Sensitive Diets
Shrimp Bang Bang - For midgets with flatulence issues.

Posted by Daddy Hawk at 1:01 AM No comments:

And On The Seventh Day... 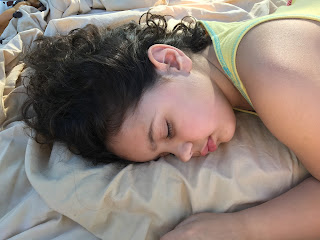 And he, being a proud father, looked down upon her and smiled for she is everything good and right in the world.
Posted by Daddy Hawk at 8:32 AM No comments: 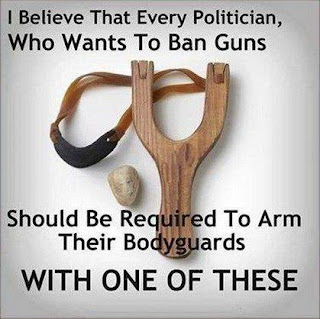 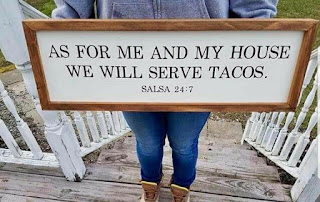 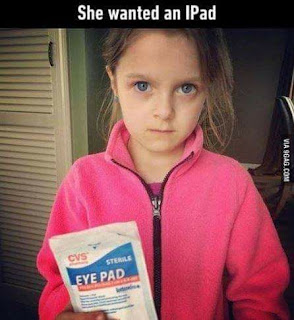 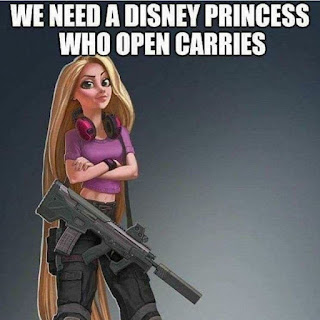 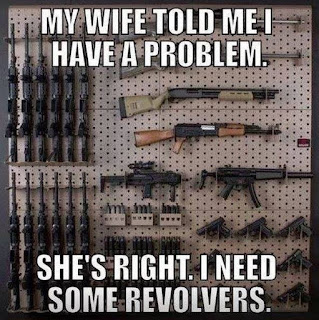 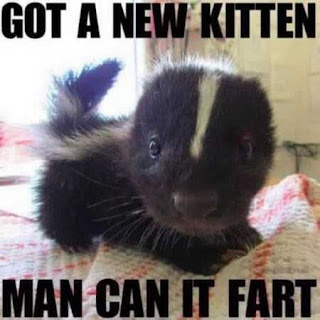 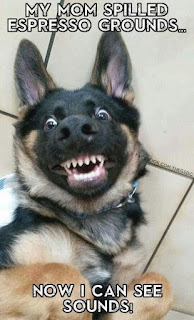 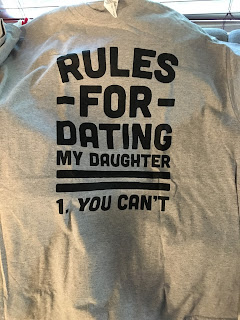 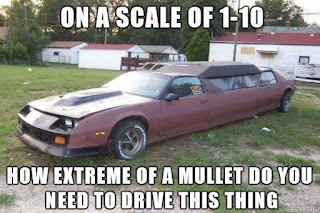 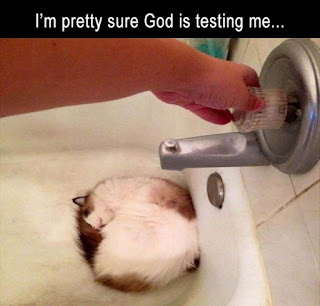 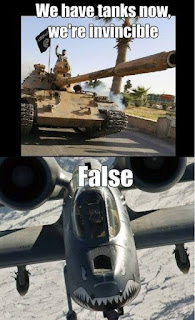 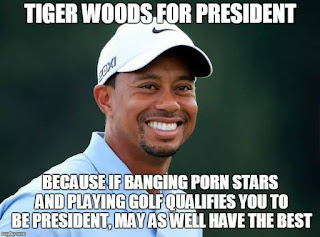 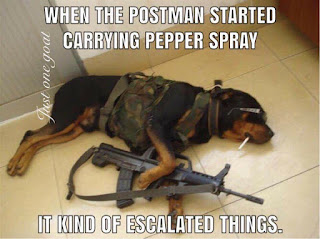 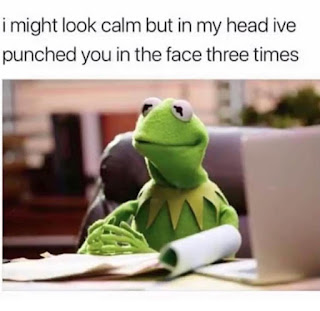 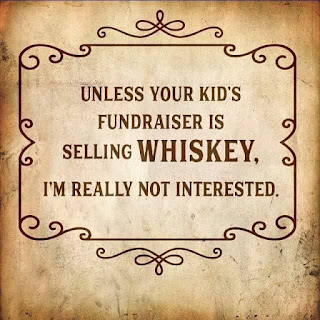 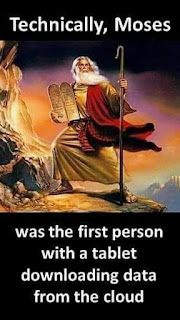 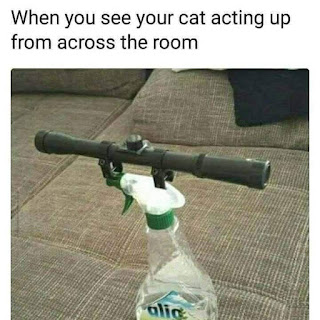 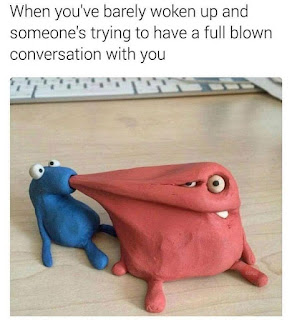 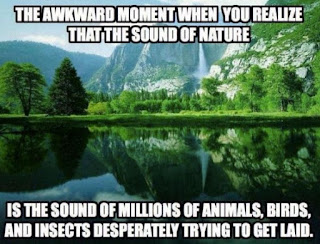 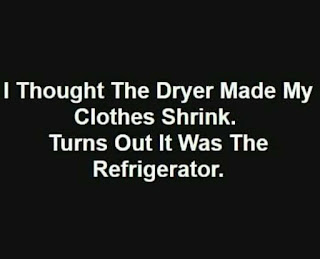 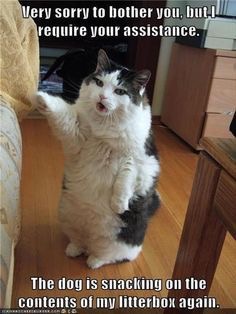 Posted by Daddy Hawk at 8:28 AM No comments: