And now for something a little different. Not completely different, mind you. Like a penguin on your telly. That would be copyright infringement.

I tell you what, that little girl has a lot of wisdom in her little brain. She gets it from her mom, The Queen.

I've always been a touchy, feely kind of guy (not in the pervy sense), and I never pass up a good hug. Once upon a time, I believe I had just turned 16, my dad was dropping me off at the house following some event. He stuck his hand out to me to shake my hand instead of reaching to give me a hug like he had done for the previous 16 years. I looked at him like he had just grown a second set of nostrils on an extra pair of noses. His reasoning: he thought I wouldn't want to hug him now that I was old enough to drive.

I proceeded to disabuse him of that notion.

I plan on hugging that little girl every chance I get for as long as she will allow it. Somehow, I don't think she will ever decide that she doesn't need a hug from the old man.
Posted by Daddy Hawk at 1:54 PM 2 comments:

So, this happened recently.


His name is tentatively Tinkle Splat (don't ask me, I have no idea). The list of rejected names continues to grow, and includes some sidesplitting gems including F**k Muck which resulted from a word rhyming exchange between The Queen and M&M. Having to explain to an innocent 5 year old that, yes, the universal adjective is a bad word and, no, I am not going to explain why while laughing hysterically does nothing to enhance your parental credibility.
Posted by Daddy Hawk at 11:05 AM 4 comments: 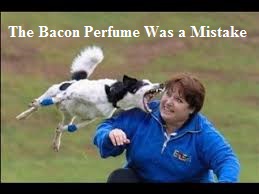 We deal with a lot of dog bite claims where I work. I made this meme to add a little humor to the end of a regular roundtable meeting agenda. 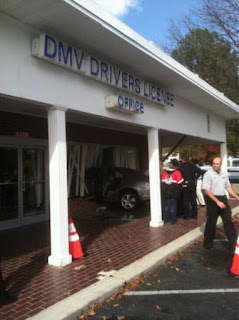 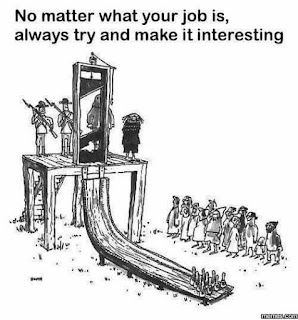 Which is why I spend a small portion of my days thinking up dog bite memes for work. 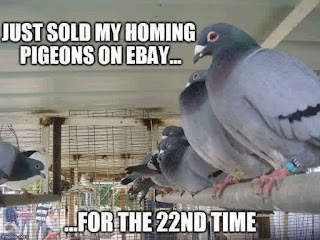 I wonder if this would work with Golden Retrievers...only you sell the stuff they bring back. 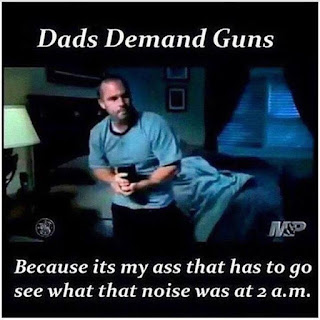 Yep. I demand guns. Lots and lots of guns. Have you seen my wish list lately? Speaking of which, i need to update it again. 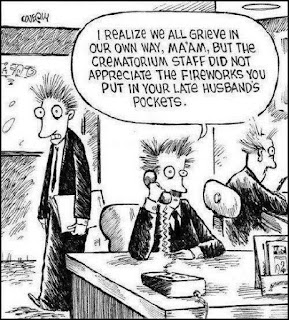 Load me up, light the fuse and run baby. 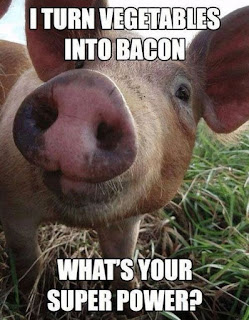