My Thoughts on The State of The Union Address

Didn't watch it. Didn't read it.

Wouldn't have believed the words that emanated from the horse thief in chief's pie hole if I did.

From what little I've gathered from reading the news and other opinion sources, it was a mixed bag of delusion, half truths, questionable science, posturing, threats and childish taunting.

The only state of the union that matters to me anymore is the state of my union to The Queen.

Liberal...conservative...makes no difference anymore. If I'm doing good in the eyes of God and The Queen, I'm happy.
Posted by Daddy Hawk at 12:00 PM No comments:

...that I surprised The Queen with a ski trip for our 11TH wedding anniversary.

The drive from the DFW area to Santa Fe, NM was a fun filled, icy adventure punctuated by one moment of almost terror as we watched an 18 wheeler lose control on black ice, head straight for the median and jack knife to a stop just before careering into our lane at the exact moment we were skating by while trying to get the ABS brakes to do something besides take a nap on the ice.

Here's some photos from the trip for your enjoyment. 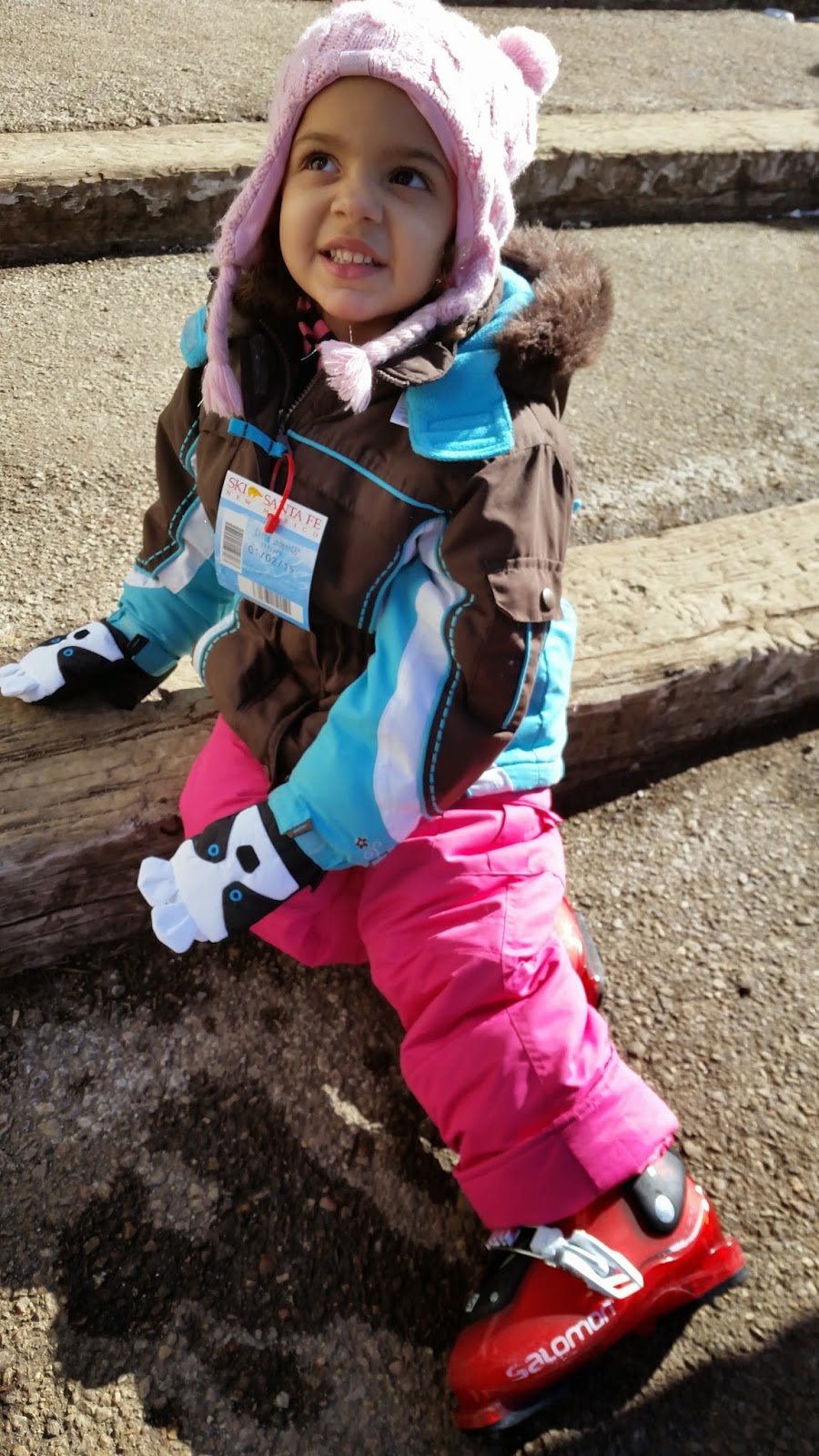 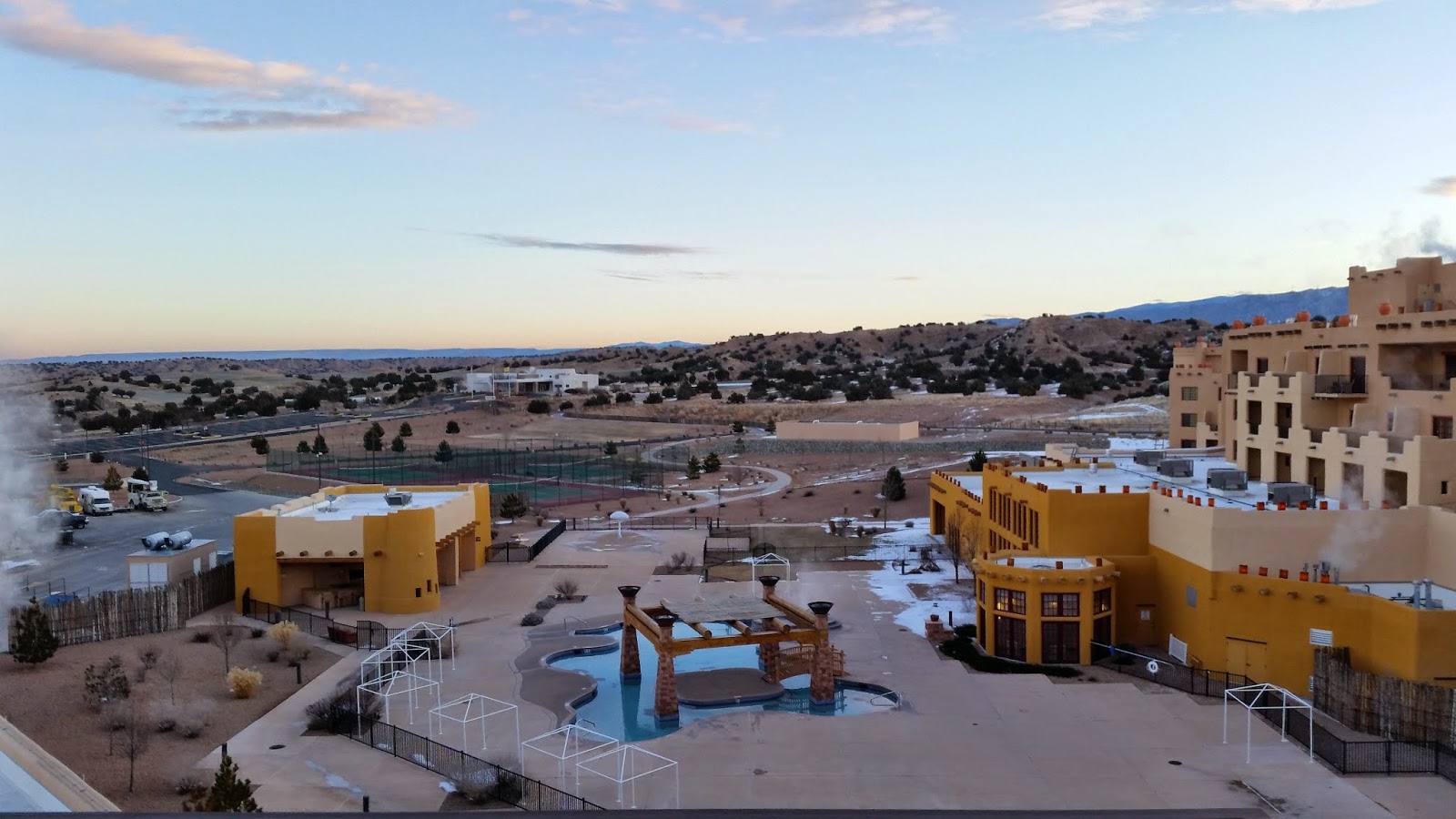 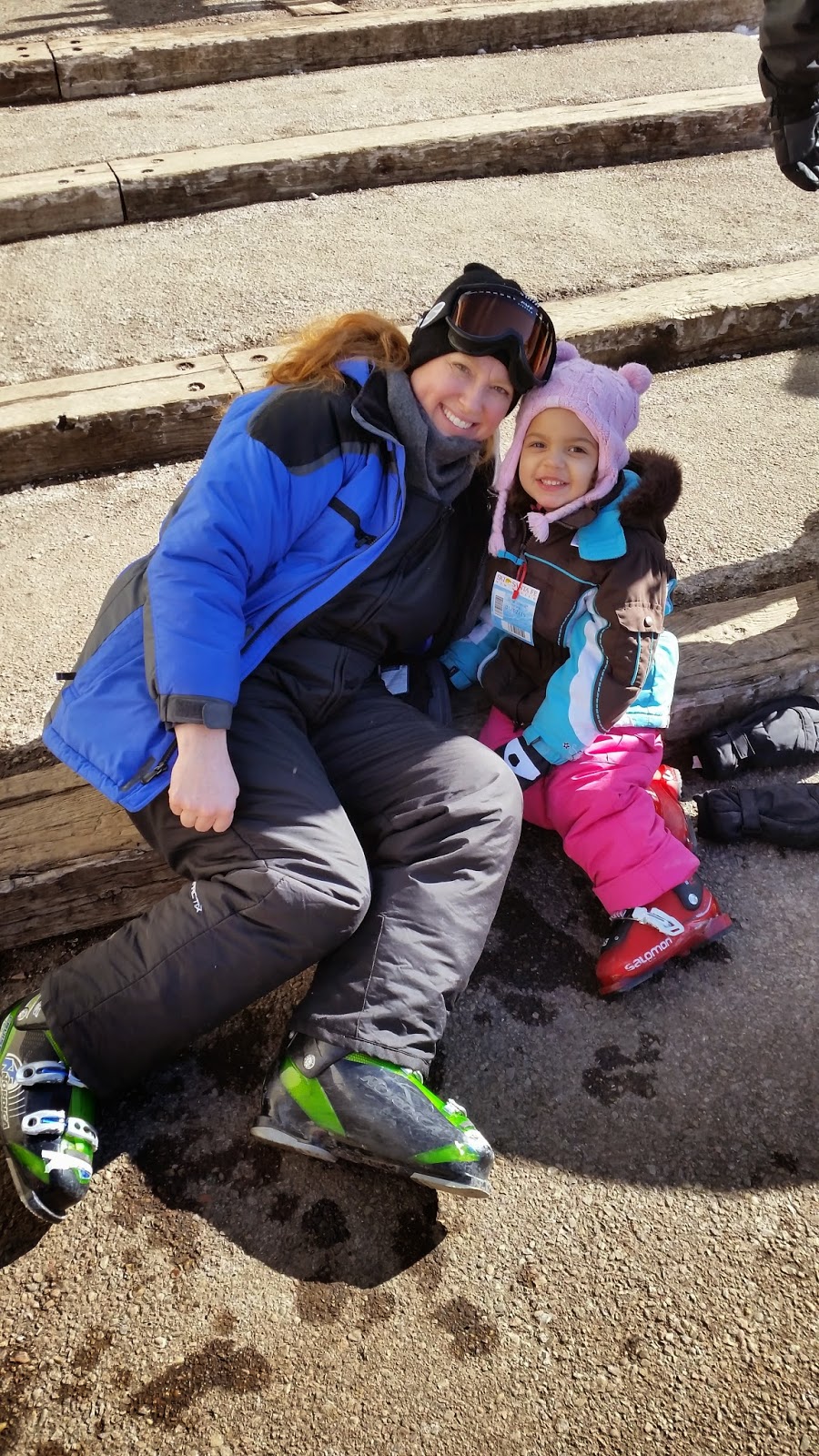 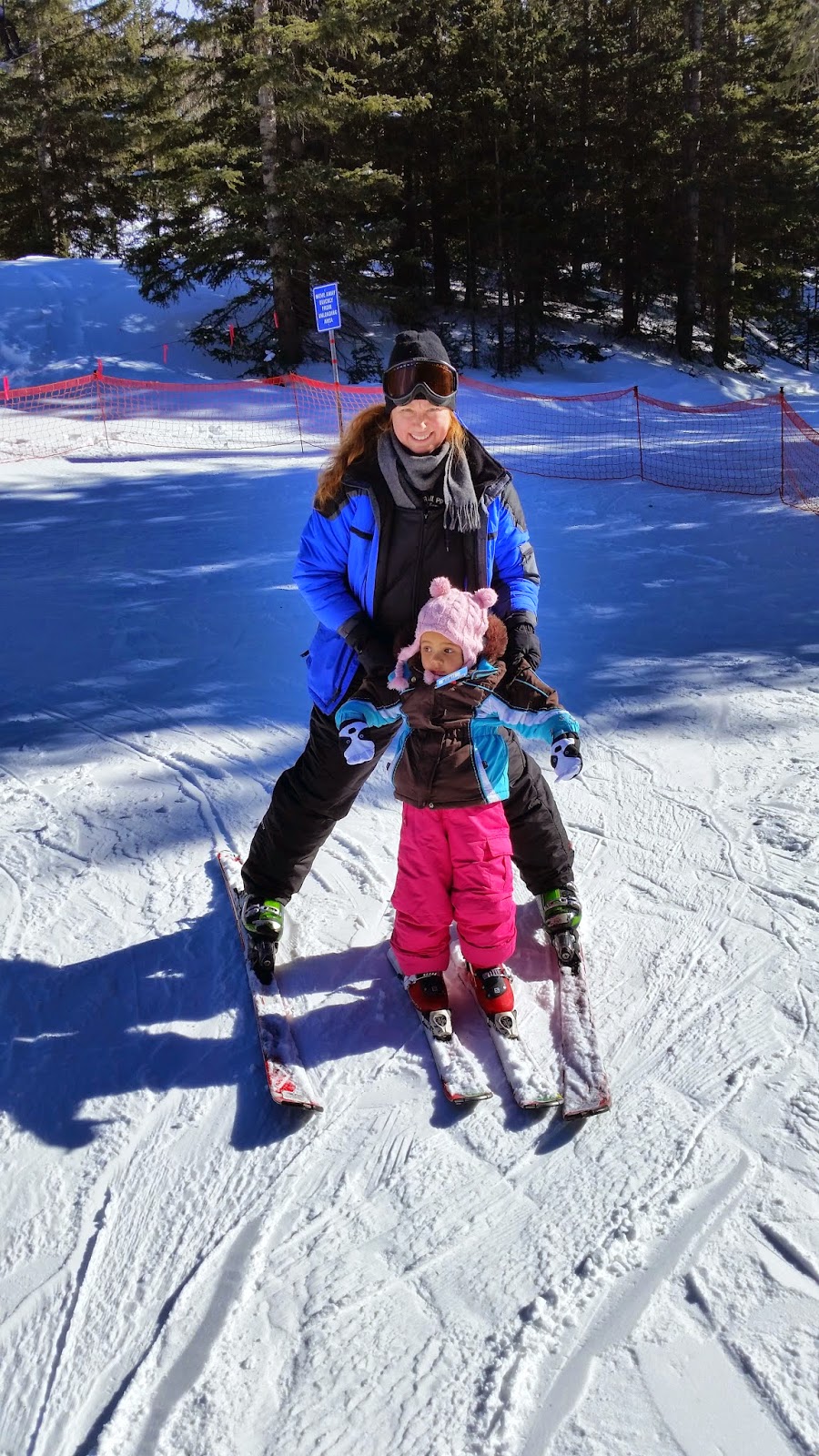 Just as an FYI, allergies, high altitude, and a sedentary lifestyle do not mix well. An hour and a half of attempting to teach M&M was enough to have her and I both worn out and ready for a nap. The Queen was sent to enjoy the slopes without us.

Just as a PS to the FYI, planning a ski trip for New Years when everyone and their dog are off work makes for a very crowded ski area.
Posted by Daddy Hawk at 12:00 PM 2 comments:

Just a Little Something...

...for my neighbor in the cube farm, Scuba. 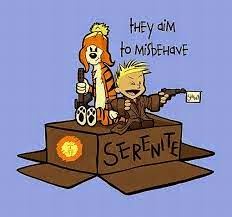 For the rest of you, still nothing to report on the permanent job front. A price list for questionable services may be forthcoming.

Oh...and Scuba, bonus points if you can identify this fictional SciFi spaceship. 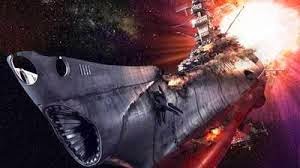 Today is the five month anniversary of the lay off. I wish I could say that I'm over it, but the reality is that it just stings a little less as each day passes.

I did find out some information confirming that they lied to me about the reason why. They told me they were reorganizing and eliminating my position. Well, if promoting another person from a lower tier into my position is reorganizing and eliminating, then I guess that is true. I did call my recruiter to see if heard anything, and he said they have been very tight lipped (unusually so) about the whole affair.

I suppose I shouldn't be surprised at that. I just genuinely want to know if it was something I did or failed to do that was my downfall. I mean, if I'm really that much of a screw up, I need to fix now.

Regardless, they have chosen to move on without me, and I continue to navigate the murky waters of the job market. To that end, the tale of the tape thus far is 63 to 65 job applications (depending on whether you count the two nebulous "hey, we might have something you would be interested in but it's not official yet" discussions I've had), 60 or 61 rejections, 6 in person interviews in front of flesh and blood hiring managers types, and one massive, pent up ball of stress and frustration.

The 4 or 5 positions still in the pipeline have decent potential if I can just get someone to pull the trigger and make me an offer. I have discovered that the job market has changed drastically in the last three, five and nine years since I was last actively seeking other employment. The biggest thing I've noticed is that companies are looking to bargain hunt with the salary ranges being discussed, and there are a lot more people competing for fewer jobs.

I'm not giving up. Just doing a little venting. However, I'm increasingly open to the idea of "dirty deeds done dirt cheap" as a job description and not just an AC/DC song.

Just sayin'.
Posted by Daddy Hawk at 6:50 PM No comments: