A Brief Lesson in Auto Mechanics

I have learned a thing or two along the way. One of the first things I learned was that a novice mechanic of a tender 16 years of age should never attempt disassembly of a 1973 Ford Thunderbird carburetor by oneself. Surprisingly, there are a bunch of tiny little parts inside one of those suckers, and the shop manual was not very instructive on how to find ball detent A and spring B after they shot across the driveway much less where they allegedly came from in the first place.

Live and learn I suppose.

Now, here I be a mere 30 something years later giving my father in law's Jeep the hairy eyeball after what seems like the 30TH time it has slit its metaphorical wrists in a pathetic cry for help or a desperate plea for attention.

I should digress here for a moment and provide some backstory. My father in law, Opa, while a genuinely good person in many respects, is nothing short of death incarnate to anything mechanical or technological. I've never seen anyone who has reached such an advanced age who is so completely mechanically inept. He once asked me to take a look at a previous vehicle of his (which was The Queen's former Jeep that was in perfect running order when it was turned over to his tender mercies) as it was having electrical issues. Electrical issues and I don't get along very well thanks to a sadistic grandfather (but that is story for another time), but I gamely agreed to give it a look. So, I popped the hood and immediately identified the problem. For reasons that I was never able to get him to fully explain, Opa had used a 3 inch decking screw to "tighten" the battery cable to the battery post. Said screw was, in turn, contacting the hood which, in turn, welded the screw to the hood shorting out the electrical system in the process.

Anyway, so Opa's current Jeep, which has been something of a basket case since the day we bought it two years ago (seriously, this was the 11TH time in 2 years I've had to diagnose and fix something on this vehicle), started running rough, hesitating on acceleration and at highway cruising speeds and generally being a pain to drive. It took me borrowing the Jeep one day to discover that something was amiss as Opa rarely mentions these things until parts are dragging the ground. I took a look at it a month ago with my handy dandy automotive code reader which dutifully reported that the Jeep was experiencing misfires on multiple cylinders and there was a fault in the EVAP system (essentially the fuel system's vapor recovery system). The misfires are pretty easy to deal with as they usually result from a bad coil or spark plug on vehicles of this vintage. The Jeep is a 2001 with over 170,000 miles on it. A post mortem examination of the ignition coil suggested that it just might be the original ignition coil pack installed at the factory. It was cracked and showing it's age. Not a good thing, and the most likely source of the misfire issue. After replacing the plugs and coil, no more misfire code.

After the plugs and coil were done, I moved on to noodling the EVAP system problem. Now, YouTube is a great resource for DIY mechanics like me. I watched a couple of videos on diagnosing and repairing the system. One guy did a great video involving a smoke machine, removing the gas tank cover, the rear bumper cover and poking around in the rear of the vehicle. It was a lot of wrenching and crawling under and feeling blindly around the back end of the car to get to a small hose that had a crack in it. But hey, he fixed it.

Now, we finally arrive at the point of this whole story. I told you all that to tell you this. The first lesson of DIY mechanicing is to work from easiest solution to hardest. My code reader gives helpful suggestions on potential repairs to fix the problem. Check this. Replace that. Blah, blah, blah. I read through the list of suggestions and found the easiest solution and started there.

What was the easiest solution you ask? Tighten the gas cap.

I've recovering from a "slight case of death" according to my doctor. Between that and work travel, I haven't had much time for content development. So, funny memes again for you. 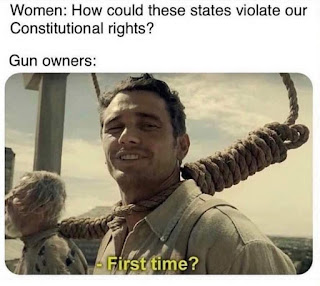 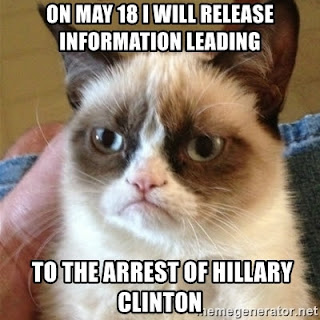 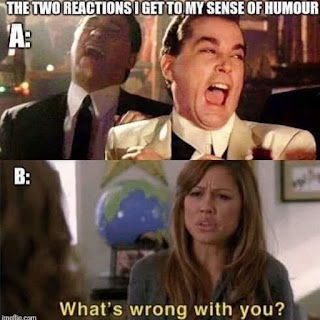 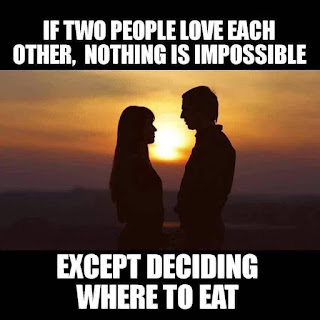 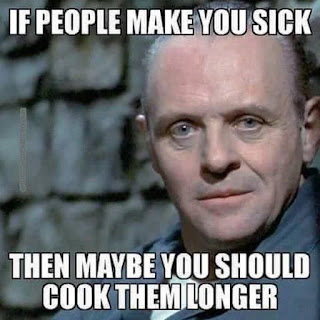 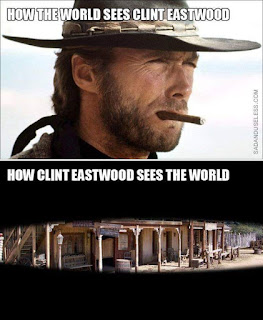 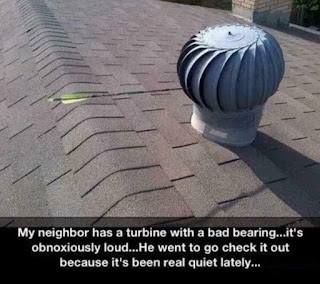 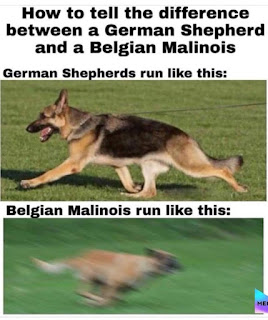 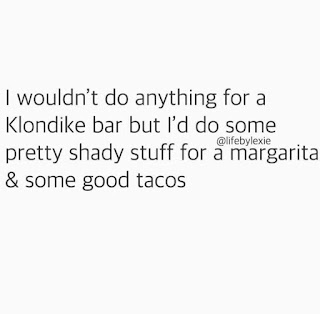 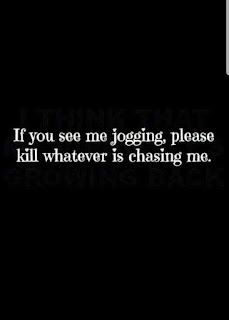 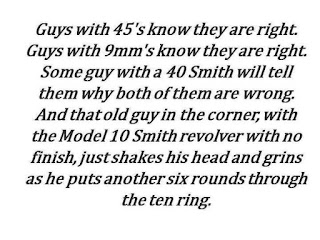 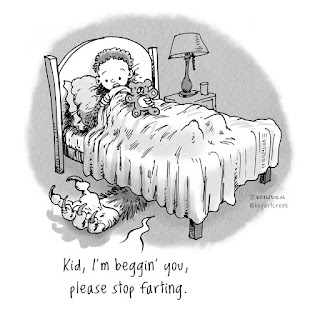 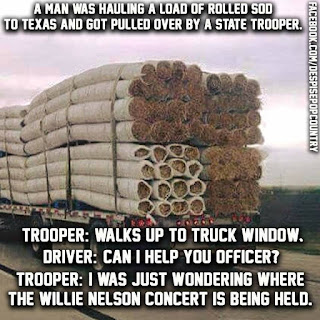 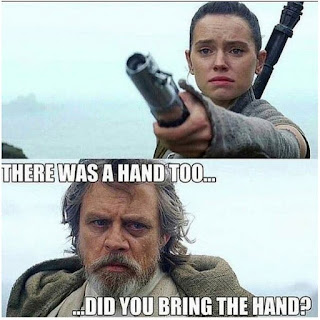 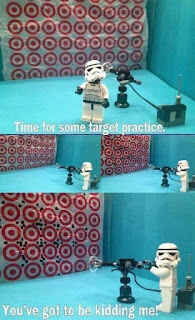 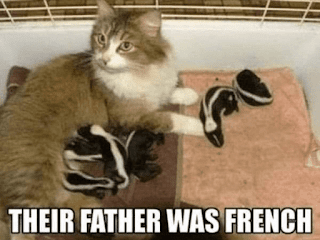 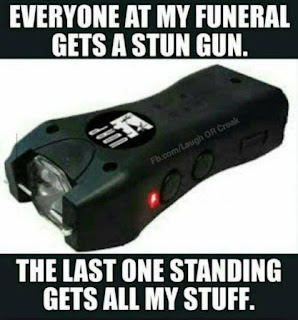