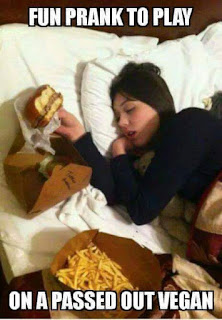 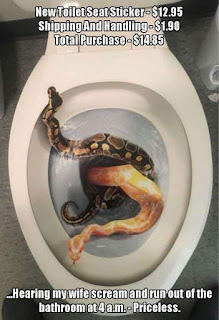 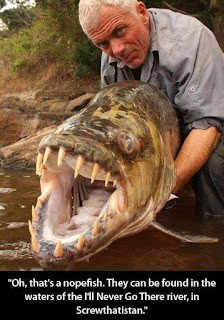 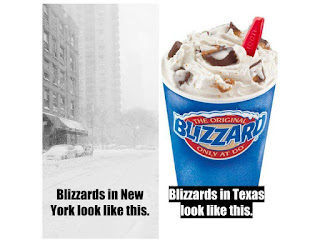 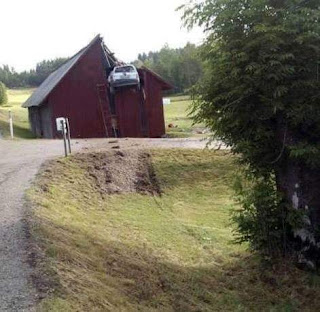 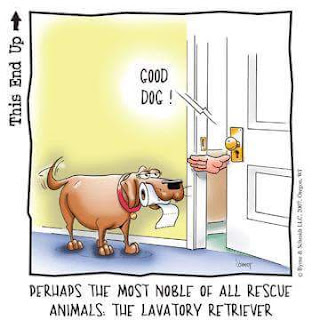 Well, here we are again. Another week without posting anything substantive in the content department. I'd comment on politics, but that's too depressing right now. Trump continues to thumb his nose at the Republican establishment...which I have to admit is pretty entertaining. Cruz and Rubio continue to jockey for position with neither one really outshining the other. Jeb must be looking for a dictionary so he can decipher the writing on the wall. Bernie continues to sit all alone out on the far left. The one thing that would make me stand up and cheer and restore some measure of faith in our system, the indictment of Hillary, isn't likely to happen anytime soon (if at all).

So, we have to rely on the funnies to make us laugh so we won't cry. Enjoy. 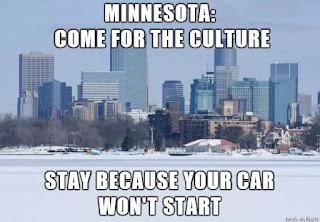 Having traveled to Minisoda on more than one occasion for business, let me just say that I can think of other places I rather have my car not start. 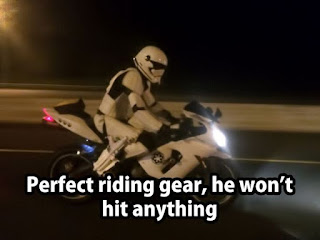 I don't now about this one. I seem to recall the Storm Troopers in Return of the Jedi were pretty good at hitting trees with those hover cycle things. 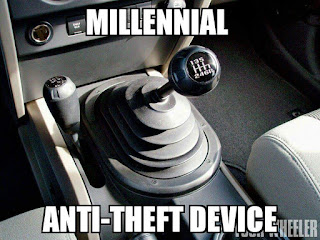 Since I'm already doing this for my people at work, I might as well make this a semi regular feature here on the blog. Gives me an excuse to post something and might actually lead to me writing more regularly again. 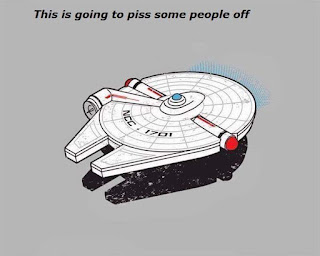 The sad part about this picture is that I have a 30 something subordinate who will not get this joke. She's blonde, and she has never seen Star Wars or Star Trek. We constantly have to explain cultural references to her. 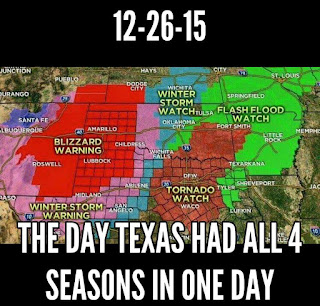 It was pretty surreal. 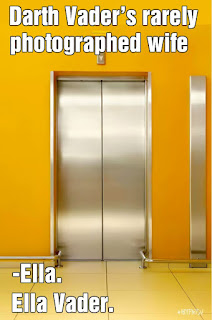 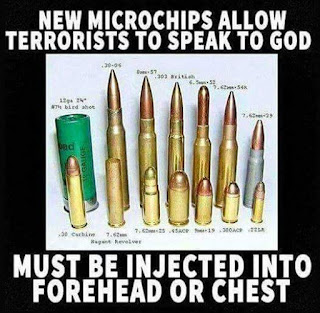 One of my favorite movie lines is from Denzel Washington's Man on Fire. He's waiting in an older couple's apartment to ambush a group of cars with a rocket launcher. The old man says something like "Vengeance is mine sayeth the Lord." Denzel turns responds with "Yes, and I'm just here to arrange the meeting." 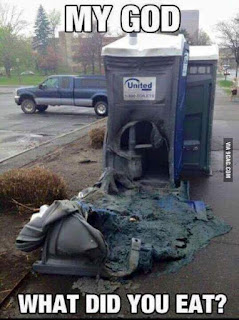 When your Taco Bell meets the toxic hell. 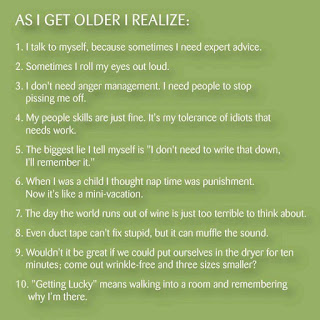 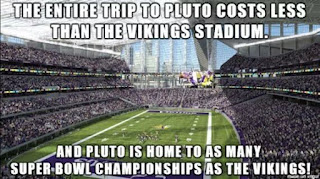 This one is to poke a little fun at a subordinate from Minisoda. 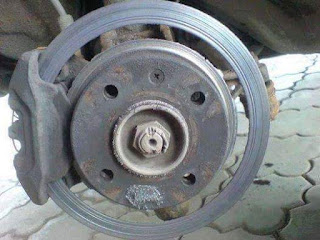 I'm guessing that stopping on a dime ended several hundred thousand miles ago. 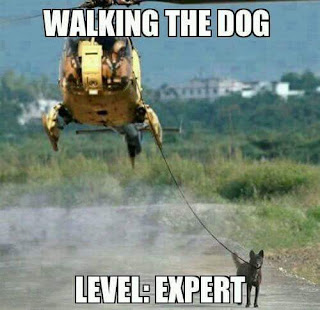 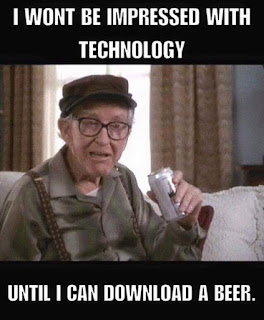 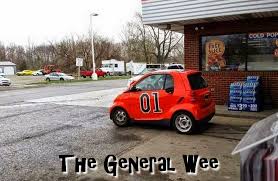 There's a crime against my childhood memories for you. 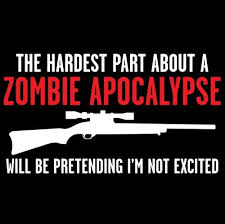 Fortunately, I did not have to discover whether I had a fool for a client by attempting to represent myself. At the 11TH hour, we were able to retain another attorney to step in and fill the shoes vacated by the previous attorney. The prior attorney had given me several recommendations; however, upon casual vetting, it was revealed that all of them suffered from one or more serious flaws which eliminated any interest I had in retaining them. I mean, really, who in their right mind retains an attorney who shows up at the court house drunk while carrying a handgun in a hollowed out book without a license to carry (not that he would have been allowed to carry the gun in with a license)?

Not me. I don't care how well politically connected he is (chairman [now former thanks to his arrest] of the local Democrat party in a predominately Democrat county), I don't want a drunk with a felony weapons charge pending against him representing me and mine.

The first attorney was not very encouraging. He said things like "that's impossible" referring to the short time frame (a day and a half) in which to draft and file the intervention. He was also not entirely sure he could make the hearing. So, I thanked him for his time and moved on to door number two.

M&M's former ad litem was much more enthusiastic. She had her staff jumping on drafting the intervention even before the retainer contract was signed. Her paralegal was also very resourceful. The attorney for the petitioners (the couple currently caretaking 2.0) was not willing to extend any professional courtesy and give up the address where the bio parents could be served with the intervention.

So, the paralegal looked up which process server the petitioner's attorney had used, made a quick call and confirmed that, yes indeedy, the process server remembered the case and the shack where the bios were currently staying. He was more than happy to make a second service fee with little effort. I gave her a high five for that one. That's the kind of out of the box thinking that wins wars right there.

Anywho, we showed up for the hearing earlier this week as scheduled in hopes of getting a favorable ruling. No such luck. Our attorneys did not have the required amount of time to do anything other than file the intervention. Setting a competing hearing on any affirmative action of our own would have required at least three business days which we did not have due to the New Year's holiday.

We were successful in blocking the petitioners' efforts to make the Temporary Restraining Order permanent. Their attorney attempted to have their TRO hearing heard in addition to requesting the court to strike our intervention. The court declined and required their attorney to choose either A) to move forward on her hearing with us involved, or B) continue the hearing to a later date to give her adequate time to file a formal motion to strike and prepare for a full hearing as the scheduled hearing was only set for a half hour. The opposing attorney did the only thing she could do and took the continuance. She will find out quickly that she has not basis for a motion to strike as our standing to intervene is black letter statutory law. So, she's stuck with us now.

Of note, the bio parents actually showed up for the hearing. They are unrepresented this go around because this is a private lawsuit since Texas DFPS declined to pursue any action on behalf of the state thus denying the bios access to court appointed attorneys. We heard through sources that they have set up a Gofundme account which has netted a grand total of $0 in contributions. There was a host excuses offered up by the male bio as to why they didn't have counsel, why they hadn't completed their drug testing yet, why they haven't completed their anger management classes yet, etc.

In another interesting twist, while waiting for the hearing to begin, we heard the bios talking with the petitioners' attorney and male bio's reporting of the events leading up to the termination of their parental rights in M&M's case was quite amusing. No concept of personal responsibility. No acceptance of any blame. No nada. We are evil because we stole M&M, etc. Our attorney says she can't wait to get him on the stand.

Next step is a full blown, it's on like Donkey Kong, hearing in about 2 months from now with testimony by the involved parties, DFPS and probably a few others. The hearing is slated for 4 hours, and I bet it runs long. We have filed a motion to strike the petitioners claims due to lack of standing to file. There will be a brief exchange of written discovery between the parties (which I fully expect the bios to ignore).

Then...who knows. I still feel pretty good about our chances given the law; however, the judge has pretty wide discretion in these cases to do what he feels is in the best interests of the child. The longer this drags out, the more likely it is that he will just rule that the status quo is best.