Random Photos and Other Things

I've been away for a little while, but I'm back now. The Queen and I were away from the world for a while keeping the Feast of Tabernacles with our church. We really didn't want to come back. So, I thought I'd ease back into blogging with some randomness.

The end result of a game of "telephone" with several young children: "Pickles have farts." 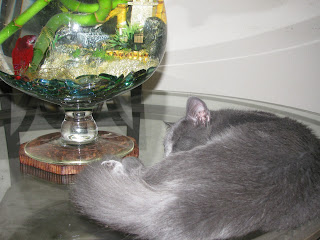 Filbert the Fish keeps a close eye on Spanky McCloud. 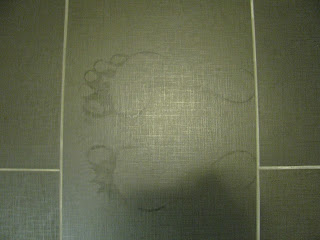 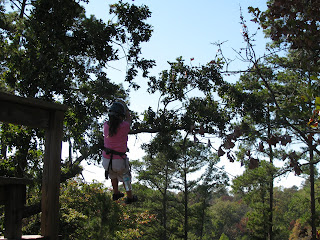 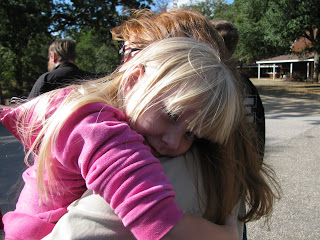 The Queen holding a contented passenger.

Word of warning...41 year old knees and ultimate frisbee in an unlit field marred by water runoff ruts at 10:30 at night are not a kosher combination.

Half Way To The End of The Beginning

As of tonight, I am half way through my first semester of law school. Here are some thoughts and observations so far.
More updates as events warrant.
Posted by Daddy Hawk at 9:20 PM 12 comments:

We're Not From The Government, But We Are Here To Help

This is one of my rare link back posts of something I think everyone needs to read. There's nothing I can add other than Reagan would be proud. This is the way it ought to be handled everywhere. Go. Read. Now.
Posted by Daddy Hawk at 4:35 PM 2 comments:

Fun with Math and Guns…Part Whatever