Saturday Silliness and Other Thoughts 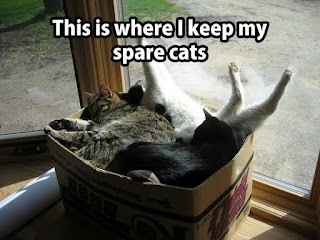 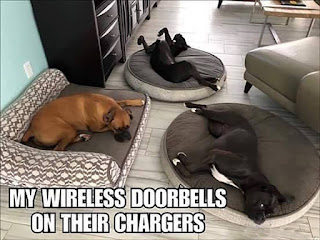 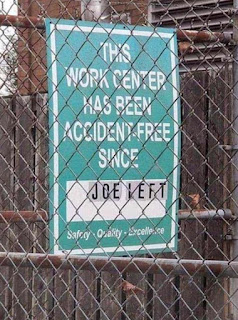 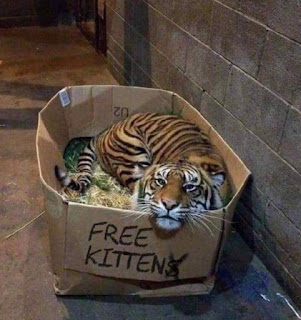 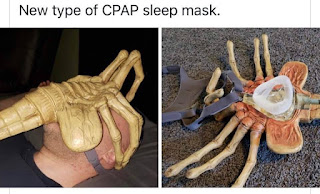 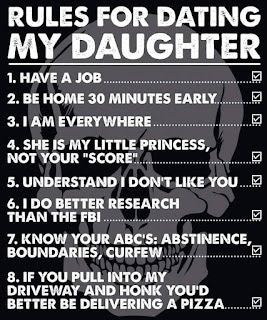 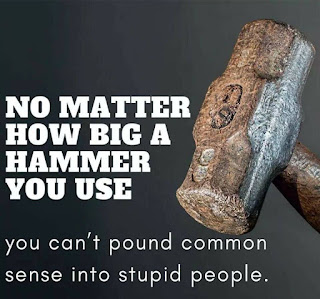 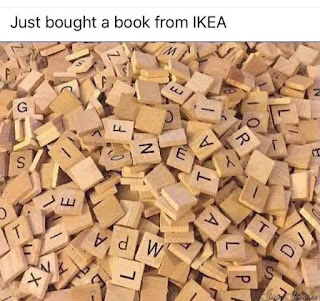 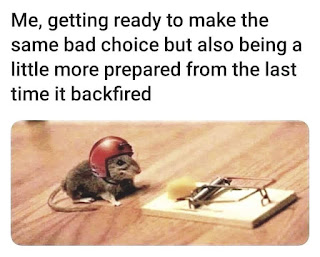 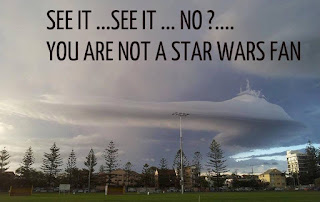 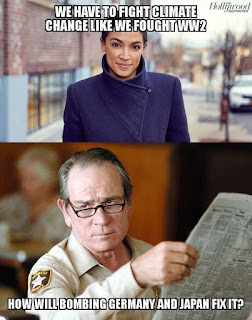 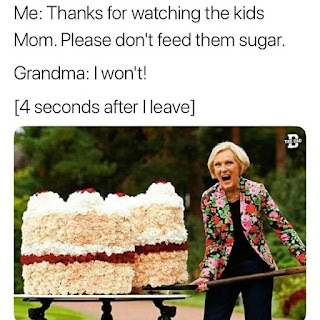 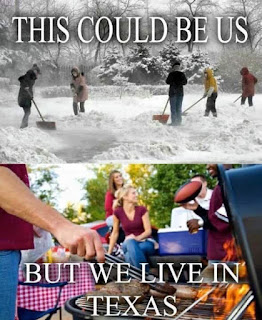 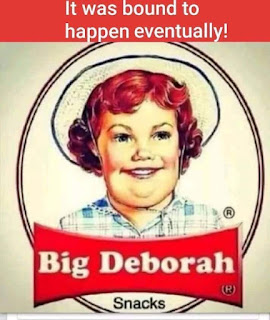 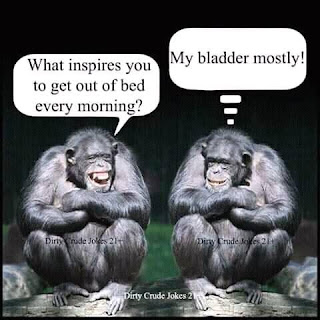 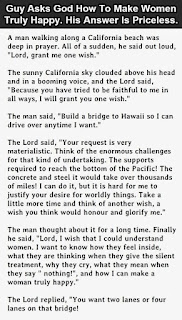 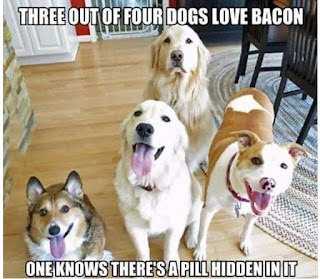 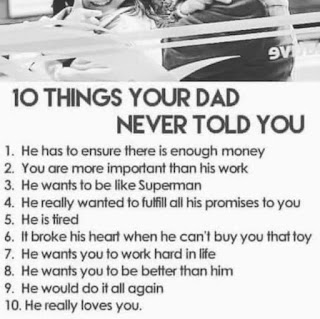 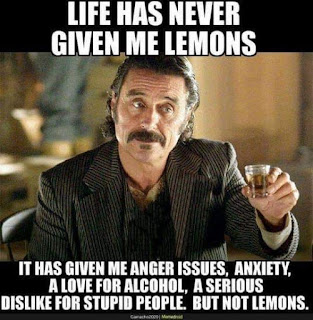 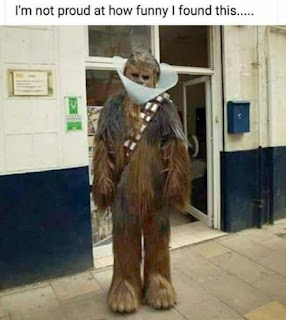 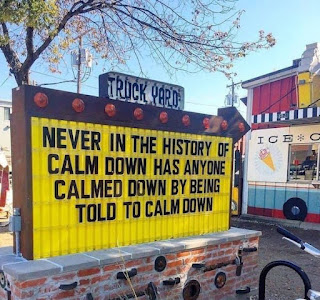 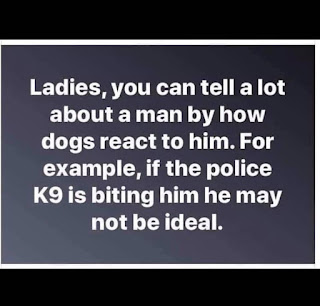 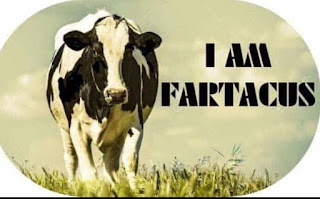 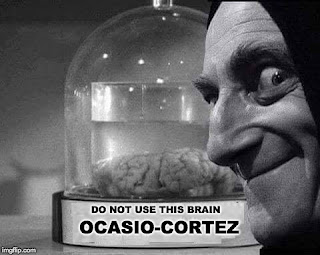 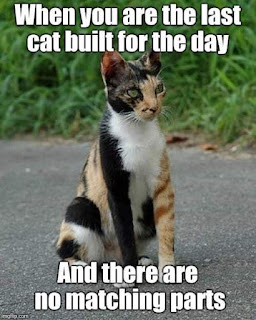 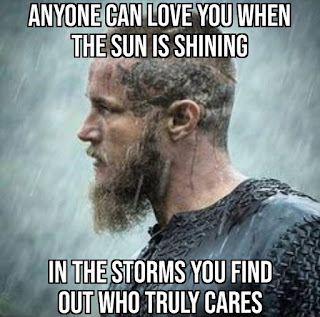 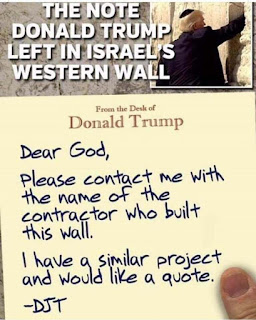 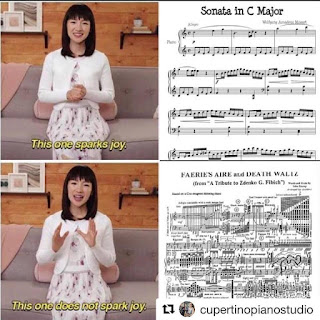